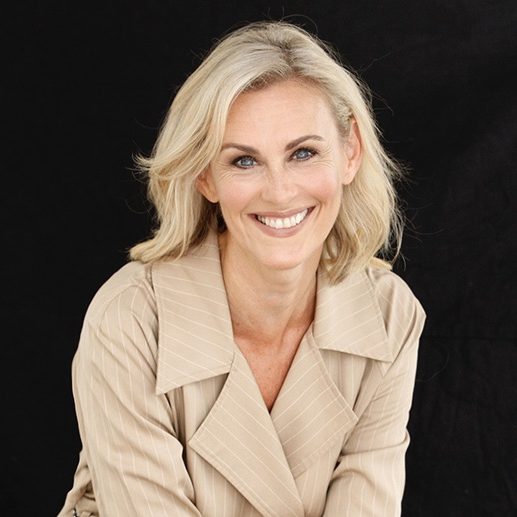 Eva Keretic has many chapters in the book of her life. As an American Singer/Songwriter living in Germany, composing,
producing, releasing and performing 6 Albums live, as well as Children’s Songs and Advertising Campaigns, her musical
journey was long and inspirational. She founded a team-building with songwriting agency and has worked for companies like Otto,
Mondelez, adidas, and Milka. 6 years ago she began her adventure into climate advocacy and decided that Food System Reform was to be her choice for achieving climate solutions. She is a Climate Reality Leader and Mentor for the Al Gore Climate Reality Project. She is currently a
member of the Hamburg Chamber of Commerce Committee for Innovation and Research where she leads the Foodworks Initiative and has had various talks (TEDx and FFA Forum for the Future of Agriculture) on food reform. She is also an ambassador for the Farm/Food/ Climate/ Challenge at Project Together and was the creative director for the ALOHAS Eco-Center as well as musical director for the NGO “ Many Children One World”.

She is currently working on creating a Future Food Campus in Hamburg which is a visionary concept designing a regenerative
food production ecosystem for the city, utilizing energy efficient processes and circular design methods. The goal is to rethink our
current traditional food production system and create one that has less environmental impact and higher yields.