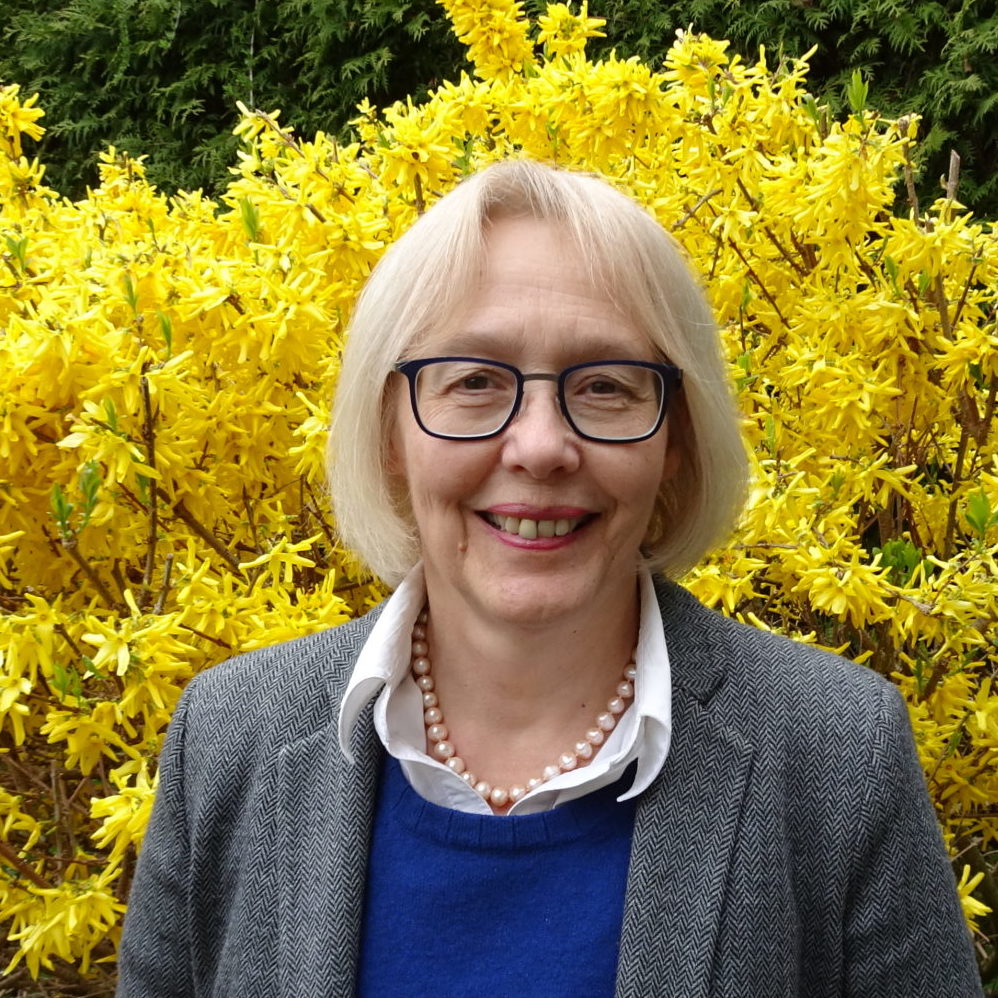 Chairwoman of Association for Vertical Farming

Christine Zimmerman-Loessl has a background in studying political science, sinology and philosophy at Munich University – which was the starting point for her interest in international work. She has worked in different Asian countries which has given her experience and deeper insight in the culture and people. In Germany, she benefited from this as a project manager for risk analysis and crisis management. Networking was always easy for Christine and she founded the Asia Network Information Center – a research and project organization bridging Eas and West. Later on, as the representative for the Konrad Adenauer Foundation in China, she took responsibility in different areas and led a German-Chinese Management Institute, initiated environmental protection and poverty alleviation projects, as well as engaged in women’s programs.

Christine was inspired by her son’s interests in Vertical Farming and founded with a group of like minded young people the first nonprofit in the world – the Association for Vertical Farming (AVF) in 2013, since then she is acting as the chairwoman of AVF . “Through AVF we are raising awareness and building a network of like-minded people for the implementation of Vertical Farming around the world”.